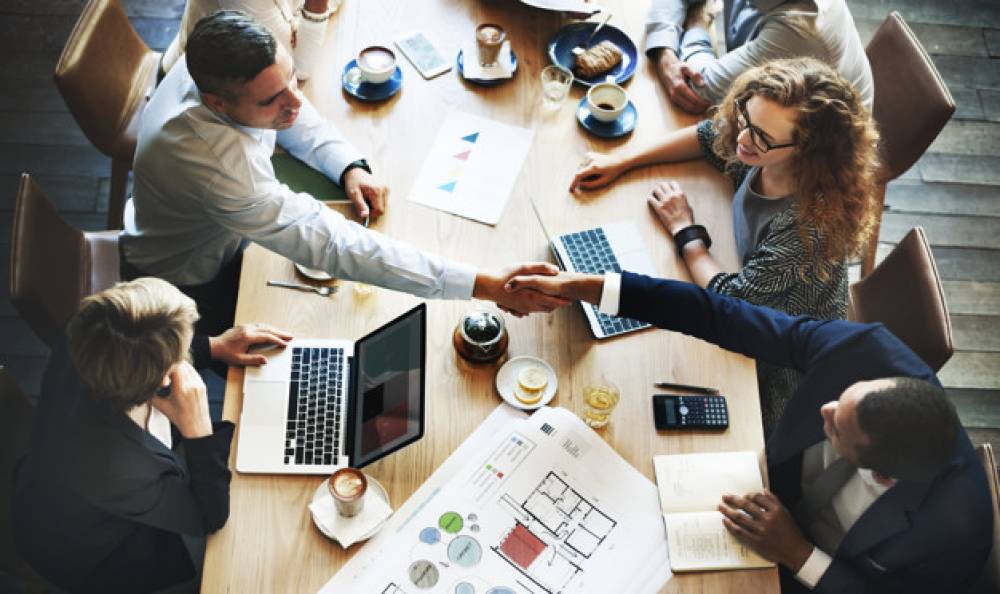 During the cost management workshops I facilitate, I always request, and more importantly require, that the client and supplier leave their “negotiation hats” outside the room. By doing so, they find themselves in an environment where they can brainstorm, collaborate, and interact as a team, as if there were no boundaries between their two businesses.

Recently, however, I was forced to break my rule and let negotiations swing full force in the workshop discussion. Much to my surprise, I realized it is possible to achieve a positive combination of negotiation and collaborative cost management idea generation.

Why did I break my rule?

In this particular case, the client was looking for a 20% reduction in the cost of the construction contractor’s current bid. This bid, already in its third iteration, was due for presentation to the client’s executive committee. The client and supplier teams had allocated one week to go through two exercises: a Value Engineering exercise over two days, followed by an AIM & DRIVE® exercise over the following three days. The Value Engineering exercise helped identify material changes that would reduce the cost of the construction project by 5%. Most of these ideas, which included removing features and switching to lower cost material specs, had been identified earlier by the construction contractor and were fairly straightforward.

Negotiations started taking place on the second day of the AIM & DRIVE® exercise. Overall, the AIM & DRIVE® session helped the teams identify and select eight ideas worth another 7% in savings, including both material cost improvements and, more importantly, improvements to work processes. For example, the teams identified ways to increase the quality of detailed design, rationalize and simplify the application of design codes specified by the client, streamline the inspection and permitting processes, and reduce financing and tax costs.

Why were the negotiations successful? Flexibility on both sides. The construction contractor was willing to do what needed to be done in the short timeframe. And the contractor saw that the client was willing to change certain work processes and habits to help the contractor speed things up and eliminate less valuable work on the project.

While I will always request—and require—that “negotiation hats” be left outside the room during my workshops, based on my recent experience, I recognize that a positive outcome may result when negotiations are used to strengthen the teams’ collaborative efforts.

For more on the synergy between the AIM & DRIVE® exercise and negotiation and other such interesting updates in the field of supply chain, write to us at info@anklesaria.com and be sure to follow our Linkedin page The Anklesaria Group

I confirm. And I have faced it. Let's discuss this question. dfgdlfg2131.32 https://howytooutoknowb.fun/map.php